Kiitra is one of the six major indigenous languages of the planet Alplaa, and used throughout its solar system as a universal auxilliary language.

The name Kiitra refers to an area of Alplaa’s single continent where a confederation of city-states was formed, representing eight different ethnolinguistic groups (along with Saakh speakers along the western border, and Konarai speakers along the northern border). Over time, as trade and inter-community cooperation demanded a common language, a series of simplified combined lexicons (“pidgins” in Terran terminology) began to emerge. Eventually, the government of the Ferjaat Kiitra formed a commission to unify and standardize these into an official Kiitra language. The result was a fairly regular language with a consistently phonetic writing system, exhibiting both analytic and synthetic properties. It was so successful in terms of both adaptability and ease of learning that it displaced the other languages and dialects in the Ferjaat Kiitra within a few generations, and its alphabet and writing format would be adopted by the Konarai, Saakh and Krishkarha (the Baija would continue to use their own alphasyllabary script).

The Kiitra Language Commission (hirajnashaijaat Kiitra) is still in existence after 1500 years, one of the oldest continuing government agencies on Alplaa. Its mission is to both research the evolution of Kiitra, and to maintain standards of usage.

When the United Nations Interstellar Ark arrived in Alplaa’s solar system, and contact was made with the Terran settlers on board, the decision was made in short order to continue to use Kiitra as the mode of communication. Since the Alplai are descended from birds, and have beaks instead of lips, this limits some of the phonemes they are able to pronounce, compared to Terrans with their flexible lips. While Terrans continue to use their own languages (especially English), Kiitra retains its place as the focal point of communication for the Alplai people throughout the Gentakraat val Alplaa (Concordance government of the Alplai solar system).

When the modern Kiitra language was formulated, the main priority was grammatical word order and correct enunciation of phonemes. This left syllabic stress and tonal pitch open to interpretation by the user. As a result, a number of variant forms (what Terrans would call “dialects” and “accents”) emerged within both the Ferjaat Kiitra and other regions of the Concordance. Many of these variants follow stress and pitch patterns of a speaker’s native language.

As a way of facilitating learning of the Kiitra language by Terrans, a simple Romanization system was developed. This became half-jokingly referred to as “Kiitrish” (Kiitra + English; while over a dozen languages were spoken by the Terran settlers, English was predominant).

For ease of use, this Romanized version is predominant on this site. More “advanced” learners and speakers are encouraged to use the traditional Kiitra alphabet and punctuation system.

Get an ebook copy of "Lamikorda" here 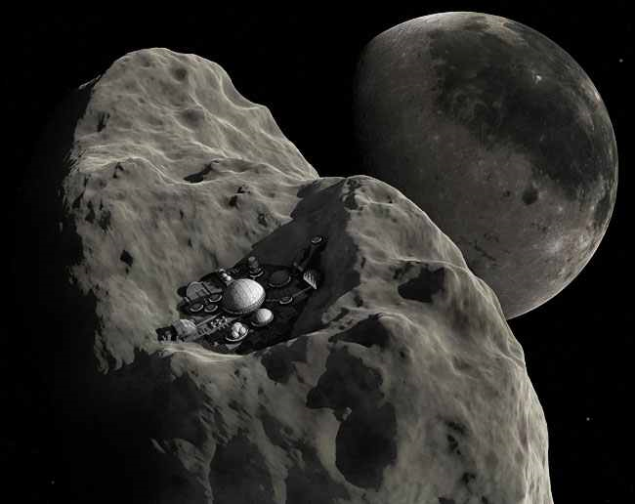